Great Lakes
Boating Festival
Open free to the public, the Grosse Pointe Yacht is host to this family-fun weekend of: the latest boats, antique cars, art show, antique motors, remote control boats, music, food, raffles and more. The event benefits GPYNEF.
LEARN MORE
Wheels ’n Keels
Party and Auction
Held on the first evening of the Boating Festival, The Party and Auction benefits GPYNEF. It is an evening of fabulous food and entertainment, held at the Grosse Pointe Yacht Club and open to the public.
LEARN MORE
Awarding
Scholarships
Past or present participation in organized junior sailing or high school sailing programs within the DRYA-area may qualify for a GPYNEF college scholarships. The next scholarship availability will be for the 2022–23 school year.
LEARN MORE
Sponsored
Events
GPYNEF continues its mission of promoting amateur sailing through its sponsorship of competitive events. Among those events is the 420 North American Championships, July 2021 hosted at the Grosse Pointe Yacht Club.
LEARN MORE
Supporting
High Schools
The Foundation recognizes the development of high school sailing as the future of the sport. High schools benefit from GPYNEF support through educational opportunities, equipment, general funding and regattas.
LEARN MORE
Supporting
Community
GPYNEF’s dedication to community outreach is highlighted in programs such as Challenge the Wind, competitive sailing grants and support of organizations such as the Pontiac Sailing Eduction Foundation.
LEARN MORE

In 2022, eleven Grosse Pointe Youth Nautical Education Foundation (GPYNEF) applicants were awarded a $2,000 college scholarship. Since its inception in 2012, there has been a total of 124 GPYNEF scholarships awarded. Twelve of those scholarships have been funded in perpetuity.

The 2022 Scholarship recipients (pictured below) were awarded during a special brunch at the Grosse Pointe Yacht Club in May 15.

Read More
Special thank you to John Minnis for permission to reprint this article. 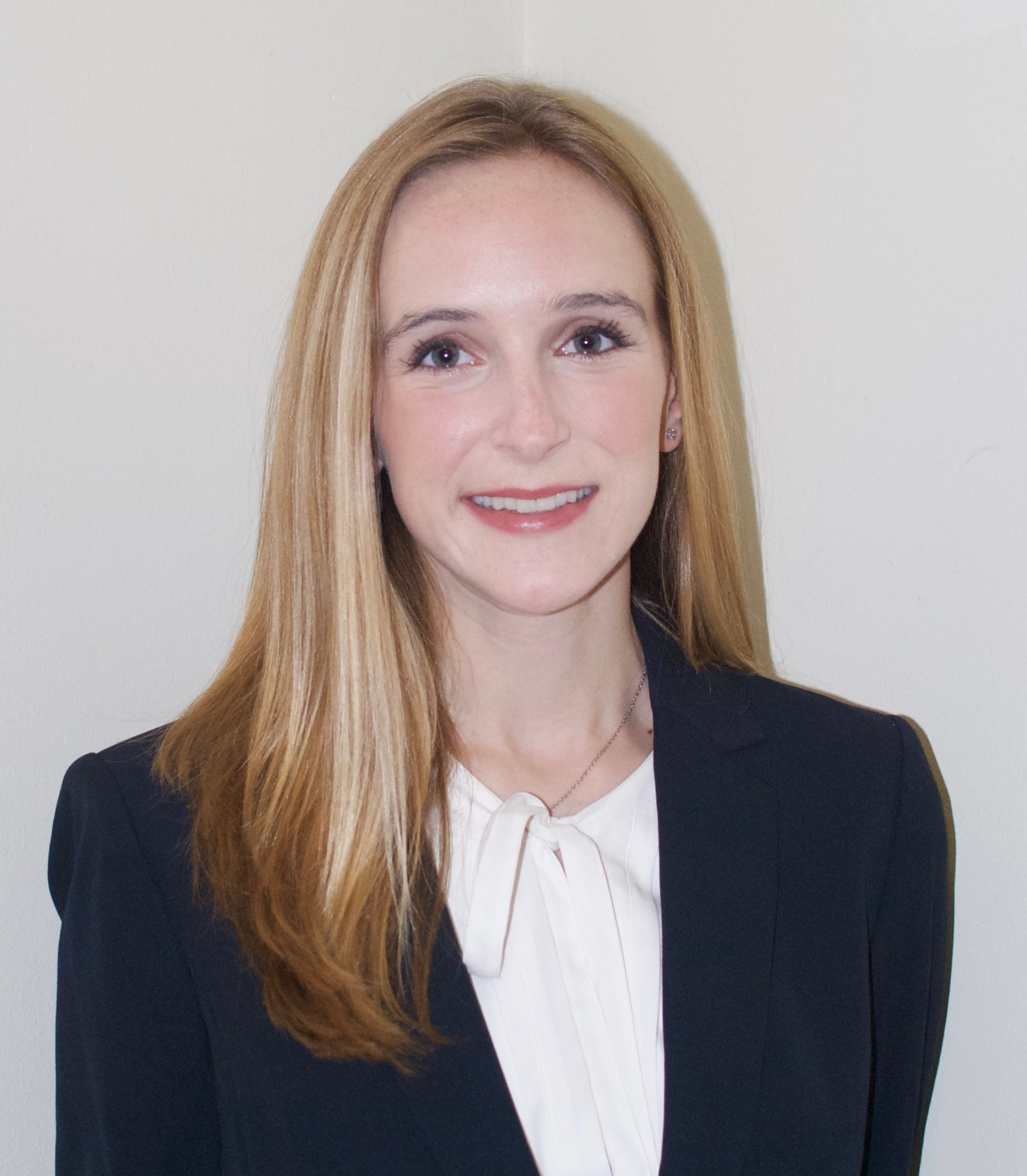 Emily Johnson graduated from Yale in 2016 with a B.S. in Molecular, Cellular and Developmental Biology extensive clinical and bench research on epilepsy, resulting in several publications as a co-author. She is also a 2012 GPYNEF Scholarship recipient.

Emily said that one of the most meaningful things about receiving the scholarship was just knowing that someone cared about the fact that she was a sailor and supported that. Even at Yale, a school that has won national championships and seen several graduates sail in the Olympics, many on campus are unaware of the sport and have no sense of the hard work and hours required to compete with the team. Emily definitely had times when she struggled to balance school work with sailing commitments and glee club, and it was heartening to know there was a group of people back home who saw value in sailing and supported it with a scholarship.

Currently, she received an M.S. in Biomedical Science from Tufts University School of Medicine in summer 2017, and is looking forward to entering medical school in the fall of 2018. 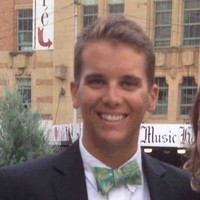 First off, I would like to congratulate the GPYNEF team for their continued success in promoting the sport of sailing to juniors in Metro Detroit. It was an amazing opportunity to get in at the ground-level of such a strong foundation and watch it continuously grow and support sailing on a local, national, and even international level. I think Detroit is back on the radar for a power-house of sailing!

Since my receipt of the scholarship in 2012 I continued my sailing professional career in holding the Director of Sailing position with the Grosse Pointe Yacht Club in 2014.

After graduation from the University of Michigan-Dearborn with a Bachelor of Business Administration in 2014 I started a career with Detroit Diesel where I hold the role of Launch Manager.

The scholarship program not only offered financial support through my college years, but helped established valuable personal and professional connections that I have carried along. I look forward to watching the program continue to grow and promote the sport of sailing for years to come! 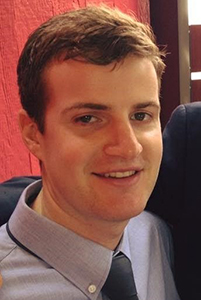 Since 2013 I have graduated from the University of Michigan with a B.A. in Economics '14 and the Masters of Accounting program or MAcc in '16 at the Ross School of Business at U of M. Needless to say, I spent many years in Ann Arbor and am truly proud to be an alumnus. Currently I work for a global public accounting firm, Grant Thornton LLP, in their NYC and Stamford, CT, offices as an audit associate.

I'm very thankful for receiving the GPYNEF scholarship in '13 and other match racing grants over the past 2 years from the GPYNEF to compete in international events such as the Detroit Cup and other national events. Without the support our participation would have not of been possible. 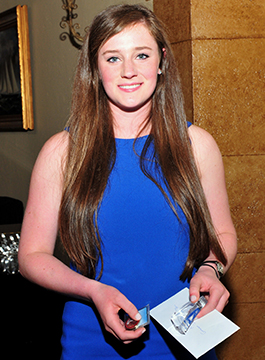 Hello my name is Kaitlyn Vreeken. I am in my Senior year and enrolled as a double major in Spanish and Criminal Justice at Indiana University in Bloomington.

I love my school and was recently informed I made the College of Arts and Sciences Executive Dean's List for the Fall 2016. I am currently one of five IU students accepted into the Advanced Liberal Arts Spanish Immersion Studies Program attending the University of Barcelona until June of this year.

I will graduate in the spring of 2018 and look forward to what comes after. Whether it's law school or starting a new career, I'm hoping to channel my new abilities into helping others.

The Grosse Pointe Youth Nautical Education Foundation Sailing Scholarship assisted me with the opportunity to focus on my academics my freshman year at IU, not having to get a part-time job. It was greatly appreciated and set me off on a great start to my academic career.

Thank you once again to the Foundation for selecting me as a 2014 Commodore John and Marlene Boll Perpetual Scholarship Winner.